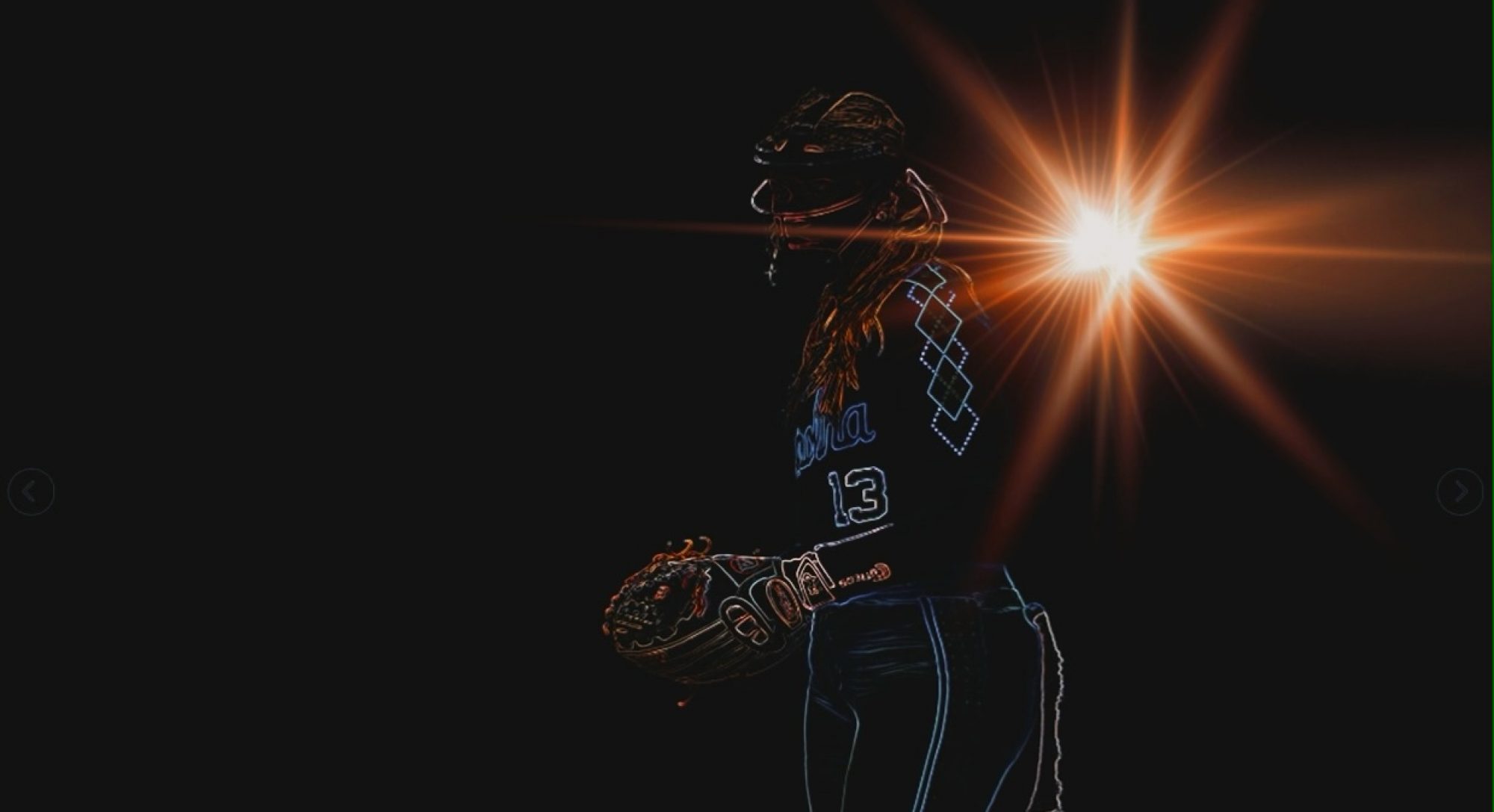 It has been a while since I have posted. But we left off at my discharge from the hospital, without any real follow up plans, and feeling as hopeless as before.

I wish I could say the suicidal ideations stopped completely after the Ativan, but they didn’t. I felt so much guilt and shame for the fact that I even had these thoughts.

It was such a double edge sword for me when I would contemplate the idea of it. On one hand, I knew it would be so unfair, and I would leave behind so many people with heartbreak and hurt. However, how could people expect me to want to stay in this world when I was in so much distress day after day with absolutely no relief?

My eating continued to worsen, I wasn’t sleeping, and my mental state was deteriorating. I once again felt like I was falling apart, but was I just being dramatic? No one seemed to be troubled or concerned besides my pitching coach. The amount of panic attacks, anxiety, and expressed suicidal ideations I was experiencing were a red flag, but the significant weight loss was too shocking to miss. Yet, no one said a thing. No trainer, no doctor, no medical provider- only my coach who at least cared enough to try to compensate for those not doing their job.

For example, I got out of the hospital having eaten only a couple bags of pretzels over a span of four days and went directly to pitch at practice. I was sleep deprived and malnourished, and can only imagine that I looked as bad as I felt. I look back wondering what the hell I was thinking making that decision to practice, but I was in no state to be making sound, rational decisions in the first place.

It would have been one thing if no one knew; however, after I went into the hospital, everyone was made aware and still no check-in from anyone from a medical standpoint.

Even now, I feel guilty saying that someone should have stepped up. However, I truly believe I am incredibly lucky that as my weight, heart rate, and calorie intake decreased rapidly, and I continued to practice, lift, condition, and fully participate that something worse did not happen. I was too sick to even realize how sick I was, and while I minimized my issues, others chose to act like I had none.

The resources UNC Athletics has are amazing along with the individuals who work there, and this is by no means me calling out any individual person. Rather, I am talking about a group of professionals who assumed someone else would take responsibility and help. What’s done is done, but I just hope that it can be reflected on, learned from, and changed for any future athletes who find themselves in a similar position.

Reflecting back, two things carried me through the rest of the softball season. One being my coach who took the time to listen to me, showed up every single time I needed her, and made me feel like I wasn’t going through this alone. I can say without a doubt that I would not be alive if it were not for her, and I hope to be able to give the same hope and compassion to others that she continuously gave to me.

The second was my team. The girls on my team gave me these sparks of light and laughter on the softball field where I would get caught off guard with a brief moment of happiness.

I will never forget our three game series against FSU last year at home. My SI was eating me alive, and I felt like I was in decision making mode as to whether to stay or go. We won two out of three of those games with our last coming in walk-off fashion. That walk off win gave me a breath of life, and I was reminded of why I continued to choose life. It wasn’t about the win itself at all. It was about the raw excitement, contagious passion, and connection I felt with them in that moment.

The feeling was fleeting, but it reminded me that I had the capacity to feel. I held on to those moments. Those were my moments of hope.

As we neared the end of the season, I became increasingly depressed and hopeless. It was at that time that I decided I would leave for a three week stay at a mental health wellness center in Connecticut regardless of if we made it to Super Regionals or not. I met with a group of therapists there that specialized in Dialectical Behavioral Therapy, art therapy, mindfulness, and yoga therapy. The people there were amazing, and I began my journey towards recovery and self-discovery. I also went from eating only one snack a day to eating at least two meals which was a huge improvement for me.

However, at this point, I was still very much in denial that I had an eating disorder. I was trying to call it disordered eating and claiming that I just wasn’t eating because I was anxious. I was also adamant that I only worked out to help reduce my panic. On top of that, when I did start eating more while I was there, my eating disorder just compensated through more frequent exercise. I did at least one HIIT workout class a day and saw no issue with it, but my weight continued to steadily drop.

I came back to Chapel Hill feeling like I had gained a plethora of knowledge, which I had, and was determined to be “fixed.” Because the eating disorder had been the secondary issue and a way of coping with the anxiety, I thought it would fade away in time as the anxiety continued to improve.

I obviously did not comprehend the complexity of an eating disorder and the aspects that went along with it. The eating disorder had become my raft in the midst of rapids, whether it came in the form of restricting or over-exercising, but now it was taking me farther and farther away from the shore.